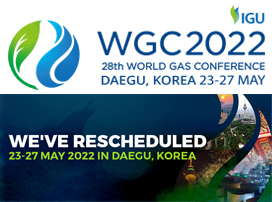 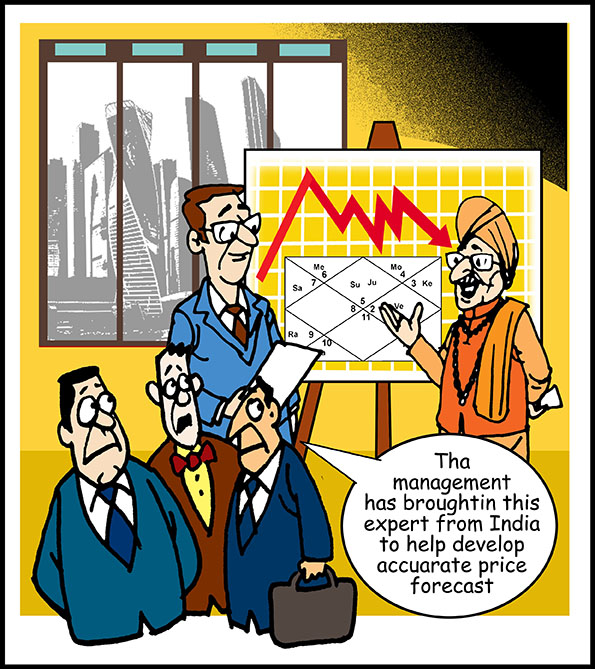 NGS members can share these cartoons for their use with due acknowledgment of the name of NATURAL GAS SOCIETY.

Natural Gas Society (NGS) is a registered body under the Societies Act. It seeks to represent the issues of the industry from time to time and provide critical inputs into sectoral policy through research, collaboration and dialogue. READ MORE 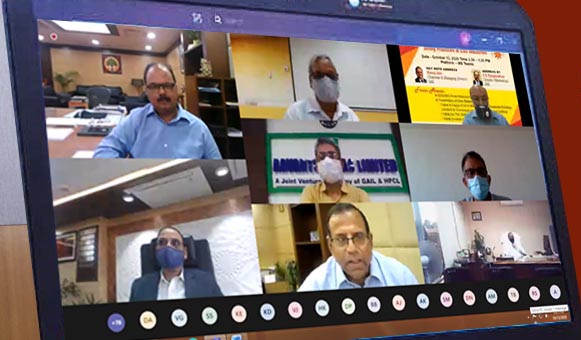 GAIL (India) Ltd was incorporated in August 1984 as a Central Public Sector Undertaking (PSU) under the Ministry of Petroleum & Natural Gas (MoP&NG). The company was initially given the responsibility of construction, operation & maintenance of the Hazira - Vijaypur -Jagdishpur (HVJ) pipeline Project. It was one of the largest cross-country natural gas pipeline projects in the world. Originally this 1800 Km long pipeline was built at a cost of Rs 1700 Crores and it laid the foundation for development of market for natural Gas in India.

GAIL (India) Ltd was incorporated in August 1984 as a Central Public Sector Undertaking (PSU) under the Ministry of Petroleum & Natural Gas (MoP&NG). The company was initially given the responsibility of construction, operation & maintenance of the Hazira - Vijaypur -Jagdishpur (HVJ) pipeline Project. It was one of the largest cross-country natural gas pipeline projects in the world. Originally this 1800 Km long pipeline was built at a cost of Rs 1700 Crores and it laid the foundation for development of market for natural Gas in India. 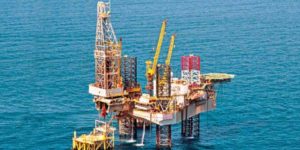 What do India really hope to gain out of this series? Heading into the World Cup, a two-match T20I series doesn't really count for much, expect for, as Virat Kohli said, to give the people in need of some game time exactly that. The first T20I in Vishakapatnam gave them that opportunity, and India duly used that. Shikhar Dhawan was asked to rest, and KL Rahul, struggling for form and runs in international cricket, was given his chance. Dinesh Karthik, Rishabh Pant, Krunal Pandya were handed middle and lower order auditions, too, while Umesh Yadav and Mayank Markande saw themselves with the chance to show what they could with the ball.

In the end, even with the result not in the home team's favour, India are likely to have come back with clearer answers to some of their fine-tuning questions. Some answers provided them relief, while some only heaped more misery on an already cluttered mind.

Rahul would definitely be the biggest silver lining for India following the Vishakapatnam heart break. The right-hander has far too often shown how good he can be on his day. That only makes it increasingly frustrating when his bad days come along far too regularly. He was, not too long ago, a player India somehow wanted to fit in into the scheme of things. He had shown his penchant for the stellar batting up the order, capable of playing both as an attacker and as a sheet anchor when the situation called for it. But in trying to fit him in into the middle order, India perhaps bottled. Rahul seemed only a shadow of his free-flowing self, and lost form quickly enough to find himself out of favour.

A decent show with the A team paved way for his inclusion in the T20I series, and now India made the right call in playing him in his right position. India have a fine opening alliance in Dhawan and Rohit, but there hasn't been a back-up in case something went wrong somewhere. Rahul's knock against Australia showed he can take that spot with ease. One knock might be too early to judge, but Rahul looked so much more at ease at his true position. He struggled initially, but knew when to turn on the attack of fall back on defence. His fifty would gave himself and the team immense comfort.

But then again, it is only a solution for a problem India don't really have. Their bigger problem is one they hoped Rahul would fix much earlier. He couldn't and it remains a gaping issue. An issue that the Vizag game further highlighted. India's middle order woes have for long been masked by the belligerence of the top order.

They threw all their available cards in on Sunday. Dinesh Karthik, Rishabh Pant and Krunal Pandya, all with outside chances of making India's World Cup squad, were given a chance. But as it has happened far too many times for India's liking, they failed. India had a good platform to fall back on, but without one of the top-three to guide late into the innings, they looked directionless. Pant was run out cheaply, Karthik bowled cheaply, and Pandya out caught cheaply.

Kohli's side has only a handful of games to figure out the right personnel in the right positions, and with every failure, the need seems more dire. The game in Vizag gave them no right answers, they will hope Benguluru brings out some better results.

India have also opted to experiment with their bowlers in this T20I series. Perhaps three, and definitely two, of India bowlers who will play in the World Cup have been rested. In Umesh Yadav, Siddharth Kaul and Mayank Markande. The first and the third played on Sunday, and the results were mixed. It's perhaps too early to say anything about Markande yet, but India will be glad that he showed he can bowl a tight over under pressure. The issue with Umesh though is a lot more pressing.

The right-armer has done himself no favours with the chances he's been given with the white ball. He had mediocre returns against the Windies late last year, while him failing to defend 14 off the final over against two lower order Australia batsmen does not say a lot of good things about bowling under pressure.

Umesh's bad show will probably mean that his chances in white-ball cricket are coming to an end and fast, and leaves India with one less option for the World Cup.

So what do India really expect from the T20I series? Game time and a boost in confidence maybe? They did get what they sought when it came to Rahul, but their more immediate concerns - their middle and lower-middle order batting and their third seamer - are still waiting to be answered. In the little time that they have, they will, one way or another, want to know whether they will get them. After all, all they can do is provide the players with the opportunities.