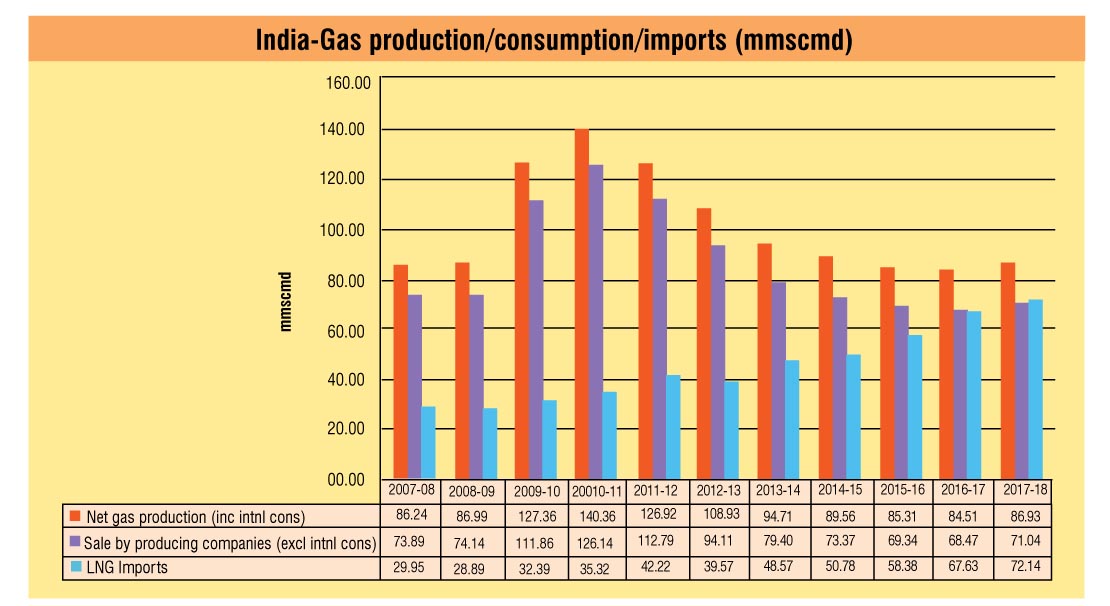 Saudi Aramco to follow the USA in its endeavor to ramp up natural gas business. Re-focussing on natural gas is the new mantra for most major oil & gas companies 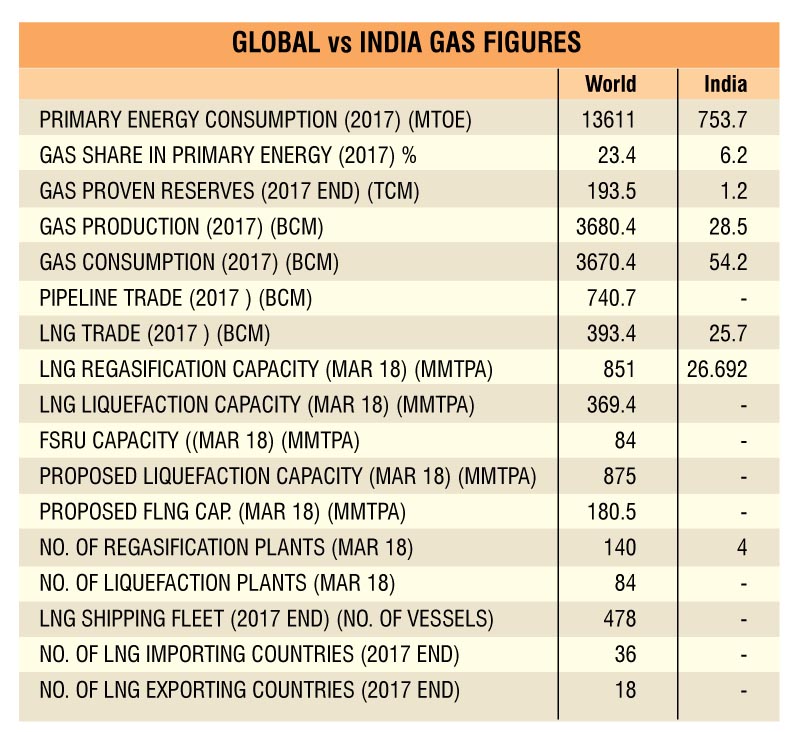 New pipelines are being developed across the world for gas supply. The question being asked is whether pipeline supply is cheaper than LNG? Russia still very bullish about pipeline supply to Europe as LNG from the USA is likely to be expensive.

US LNG exporters reshaping global natural gas markets: As the LNG trade continues to grow and importers gleefully note incremental volumes of US cargoes in a market that saw nearly 300 MMT change hands in 2017/18, the relatively new American exporters at the center of it all are invariably bringing profound changes along with them in a variety of ways. New liquefaction capacities were developed across the globe but mostly in the USA adding comfort to the supply side while the demand side continued to grow with increasing number of import destinations

New deals for sale and purchase of LNG and equity participation were signed. Trade war between USA and China impacted LNG supply to China. Global LNG markets move from oversupply to rebalancing: Fears of an oversupplied LNG market are beginning to ease as indications point towards a more modest rebalancing

More and more countries and companies jump onto the CNG/LNG bandwagon because of its clean environment mandate. Auto manufacturers also invested heavily in cleaner technology.

The IMO sulphur cap, which kicks in 2020, is meant to help shipping clean up its act directly, by reducing air pollution and particulate matter, and indirectly, as it is expected to boost the uptake of lower carbon fuels, including LNG. Other steps put forward to meet the 0.5% limit include retrofitting ship exhaust stacks with so-called scrubbers, which filter out the sulphur. Scrubbers are seen as a short-term but cost-effective option that does not resolve the issue of what to do with the sulphur once it has been filtered

THydrogen fuel cell is gaining traction in Europe for the automotive sector, France and Germany taking the lead.

Bio gas too has taken off in many countries as a source of clean fuel. India is catching up with biogas technology and production. The first steps to electrify shipping fleets were taken in Europe