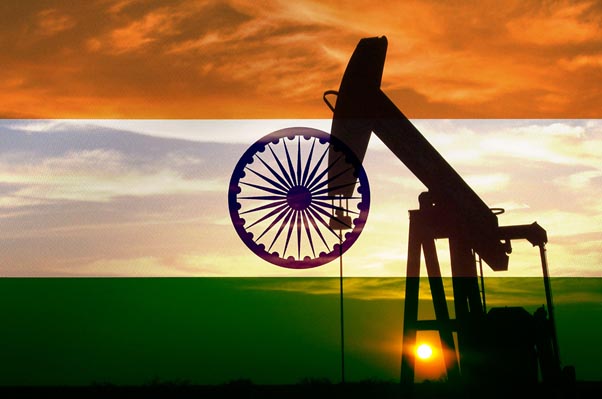 3,628 CNG stations have been commissioned across the county as of December 31, 2021, says Minister of State for Petroleum and Natural Gas, Sh. Rameswar Teli

The Petroleum and Natural Gas Regulatory Board (PNGRB) grants authorisation to the entities for development of City Gas Distribution (CGD) network in Geographical Areas (GAs) as per the PNGRB Act, 2006, Sh. Teli said. “Investment for the development of CGD network and natural gas pipeline infrastructure is done by the authorised entities, both private and public as per the techno commercial requirements. The authorised entities have done an investment for approximately ₹14,556 crore this year. Further, PNGRB has received bids for 61 GAs in the 11th round which entail investment of more than ₹80,000 crore,”futher he added.

In a separate query in Lok Sabha, Sh. Teli said that 3,628 CNG stations have been commissioned across the county as of December 31, 2021.