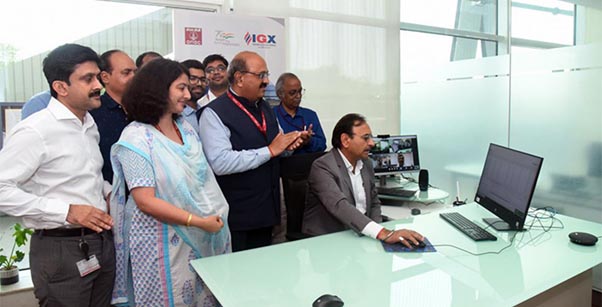 The IGX in early May received approval from Indian downstream regulator Petroleum and Natural Gas Regulatory Board (PNGRB) to trade domestic gas on its platform. This approval is in line with the petroleum and natural gas ministry’s notification dated August 19, 2021, where domestic gas producers were authorised to sell up to 500mn m3 or 10% of annual production from the contract area, whichever is higher, per year through gas exchanges.

Only a part of India’s gas production can be sold freely at present while the rest is under an administered price regime. The biggest volume of such gas with marketing and pricing freedom comes from the Reliance-BP’s fields in the KG basin off India’s east coast.