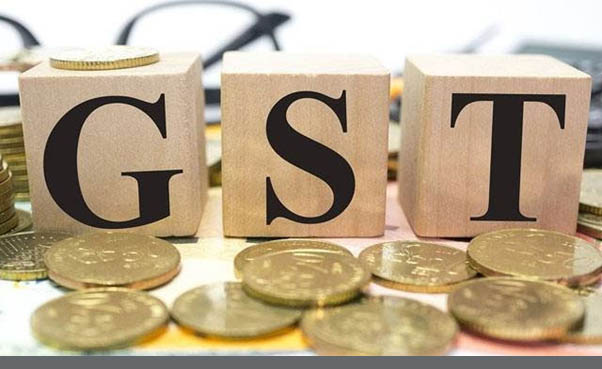 The GST Council has not recommended bringing petroleum products under the reformed taxation regime even as certain representations have been made to the government to include Natural Gas in GST, Parliament was informed on Tuesday.

Excise duty on petroleum products is calibrated time to time for generating resources for infrastructure and other developmental items of expenditure, Minister of State for Finance Pankaj Chaudhary said in a written reply to the Rajya Sabha.

The change in duties takes into account relevant factors such as international product prices, exchange rate, tax structure, inflation and keeping in view the prevailing fiscal situation, the minister said.

“Certain representations have been received to bring petrol and diesel under GST (goods and services tax). Article 279 A (5) of the Constitution prescribes that the Goods and Service Tax Council shall recommend the date on which the goods and services tax be levied on petroleum crude, high speed diesel, motor spirit (commonly known as petrol), natural gas and aviation turbine fuel (ATF), ” the minister said.

He said the government keeps a close watch on the factors affecting the international fuel prices and makes interventions by way of calibrating excise duty rates on these products as and when required.