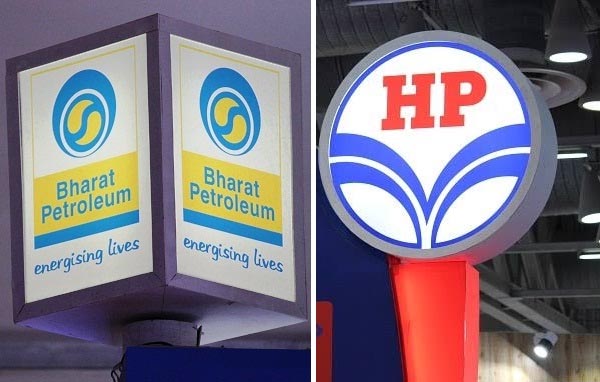 Seven companies had put in 21 bids for city gas licences in five areas in states like Uttar Pradesh and West Bengal.

The Petroleum and Natural Gas Regulatory Board (PNGRB) had offered 5 Geographical Areas (GAs), spread over 27 districts in five states, in the 11A city gas distribution (CGD) bid round.

BPCL won the license for a GA comprising districts such as Lakhimpur Kheri, Sitapur and Mahrajganj in Uttar Pradesh and another for Chhattisgarh’s Koriya, Surajpur, Balrampur and Surguja districts have been clubbed into one GA, PNGRB said in a statement.

GAIL Gas Ltd, a unit of state gas utility GAIL, won the license for the Kodagan, Bastar, Sukma, Bijapur and Dantewada districts in Chhattisgarh. “Letter(s) of Intent to successful bidders for the 5 GAs has been issued on April 27, 2022,” the PNGRB noted.
http://www.millenniumpost.in/business/india-to-take-a-considered-view-on-cryptocurrency-sitharaman-475804?infinitescroll=1