(Reuters) — U.S. refiner Phillips 66 plans to shut down its carbon plant in Rodeo and Santa Maria refining facility in Arroyo Grande near San Francisco in 2023. The crude oil pipelines that supply those facilities will be taken out of service in phases starting that year. 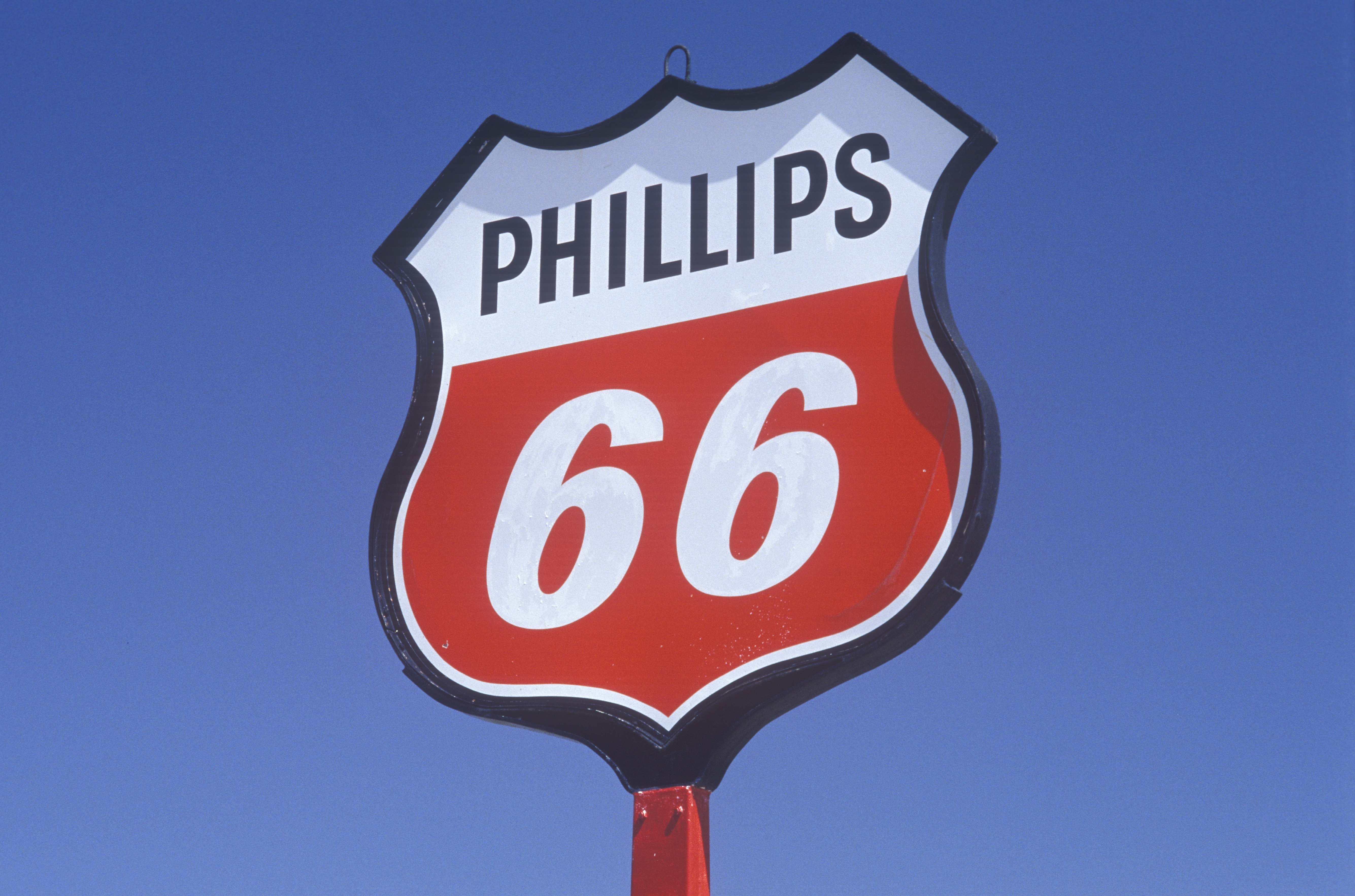 Its proposal comes as U.S. refiners HollyFrontier Corp, CVR Energy and Marathon Petroleum have begun or pledged to convert existing facilities to renewable fuel. HollyFrontier and CVR are exploring projects to supply California, the largest U.S. market for the fuel.

At the time, it said was evaluating “new opportunities to provide consumers with renewable fuels that comply with low-carbon fuel standards.”

Exxon Mobil on Tuesday struck an agreement with Global Clean Energy to buy 2.5 million barrels of renewable diesel per year for five years to help reduce its carbon footprint.