Pan-India PCRA campaign will focus on adoption of cleaner fuels 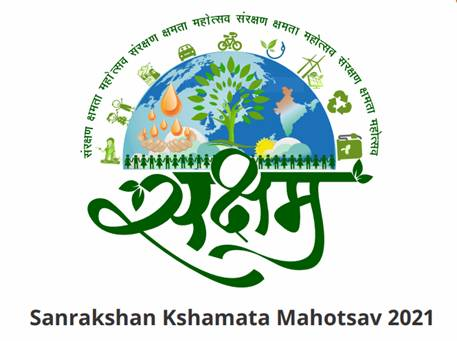 With a view to create awareness among the consumers of fossil fuels, Petroleum Conservation Research Association (PCRA), Ministry of Petroleum and Natural Gastoday launched a month long campaign,highlighting the adverse health and environmental impacts of increasing carbon footprints. The Secretary Ministry of Petroleum and Natural Gas and Chairman, PCRA Shri TarunKapoor launched the campaign here today. ‘SAKSHAM’s idea is to convince consumers to switch to cleaner fuels and bring in behavioral change to use fossil fuel intelligently.

The campaign through various pan-India activities such as cyclothon, farmer workshops, seminars, painting competition, CNG vehicle driving contest, etc will spread awareness among masses about the advantages of using clean fuels. The campaign will also spread awareness about 7 key drivers that Prime Minister NarendraModi recently mentioned,saying that collectively these would help India move towards cleaner energy.

The secretary administered the pledge of Oil and Gas Conservation. He gave away awards for exemplary work in Oil & Gas Conservation by State Governments and Oil Companies and also awarded STUs for KMPL improvement. He also presented Award for the “Best performance in PAT Cycle-II for Refineries.  A Memorandum of Understanding (MoU) was signed between PCRA and EESL for promotion of Energy Efficient PNG Stove on the occasion.