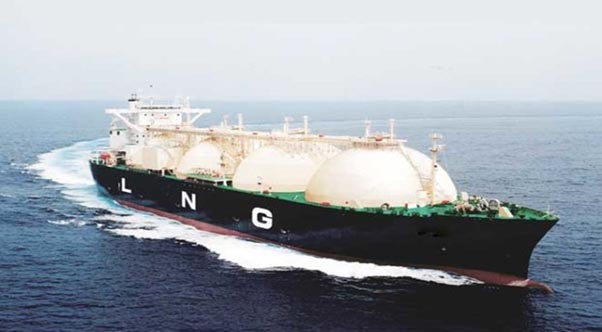 India’s LNG importers are purchasing extra volumes from Russia at a discount as most other spot buyers shun the fuel.

GSPC, GAIL and India’s Ministry of Petroleum and Natural Gas didn’t respond to requests for comment.

India gets almost three-quarters of its LNG under long-term contracts, but sweltering heat and ongoing blackouts are forcing the nation’s utilities to top up with spot shipments, which are trading at well above normal due to a global supply crunch. With demand for gas in the fertilizer sector also rising, some importers are snapping up the discounted Russian shipments.

The Russian LNG shipments were purchased by Indian firms via recent spot tenders, as those cargoes were offered at lower prices than other suppliers, the people said. Outside of India, few LNG importers allow for suppliers to offer Russia-origin shipments in purchase tenders.

The South Asian nation, which is also seeking deeper discounts on Russian oil, has emerged as a last resort for Russian fuels traded on the spot market and shunned by the world due to President Vladimir Putin’s invasion of Ukraine.

There are no direct sanctions on LNG, but top buyers including Japan and South Korea have halted purchases to avoid future penalties or reputational damage and PetroChina Co. said on Friday that it isn’t seeking any discounted Russian spot supply.

While additional spot LNG shipments are being avoided, most Russian deliveries under long-term contracts are still being accepted by customers around the world.