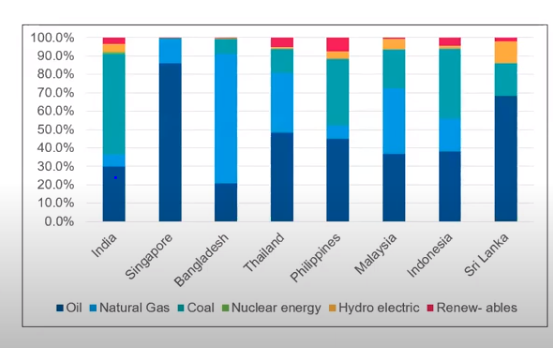 Under the AGP initiative, USEA, ICF and USAID’s South Asia Regional Energy Hub (SAREH) held webinar on “Creating Traded and Competitive Gas Markets in Asia – Prerequisites” on December 3rd, 2020..  The webinar aims to provide insights on how the gas markets have evolved in the South East Asian countries over the past few years. Through a panel discussion, the esteemed panelists will discuss the best practices and recommendations for creating traded and competitive gas markets in these countries with focus on India, Singapore, Bangladesh, Thailand, Philippines, and Indonesia.

At present, wholesale gas markets in the Asia Pacific region are largely underdeveloped and do not seem to provide a foundation for development of market hubs within the individual countries due to various reasons like underdeveloped infrastructure, government control on gas allocation and pricing, third party access to pipelines and terminals.