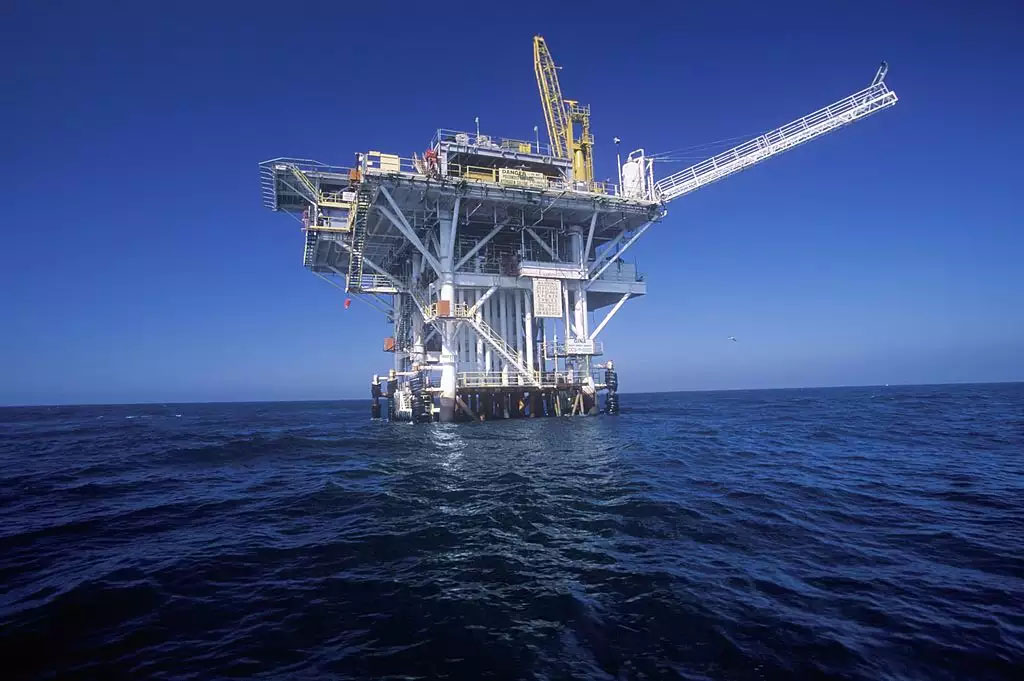 BEIJING: China aims to produce 1% more crude oil this year than in 2019 and to boost natural gas output by 4.3%, official targets showed on Monday, as the country seeks to safeguard energy security even after a coronavirus-driven collapse in oil prices.

The world’s biggest energy consumer has set a goal of producing 193 million tonnes of crude, or 3.85 million barrels per day, in 2020, and 181 billion cubic metres of gas, according to an annual production plan released by the National Energy Administration (NEA).

Those numbers compare to actual output of around 191 million tonnes of crude and 173.62 bcm of gas last year.

The NEA said it would focus on expanding its four key energy production bases to achieve the goals – one offshore in Bohai Bay in northern China, as well as onshore in Sichuan province in the southwest, in the Erdos Basin and in the far western Xinjiang region.

It also aims to push forward development of so-called new energy – including renewables, fuel ethanol and coal-to-liquids – in order to improve its capability to replace conventional hydrocarbons.

The annual plan also set a target of having around 900 gigawatts of installed non-fossil fuel power generation capacity in 2020 and further lowering the share of coal in China’s primary energy mix to around 57.5%.

Coal’s share in China’s energy consumption slipped to 57.7% in 2019, although coal usage was still up 1% year-on-year in tonnage terms.