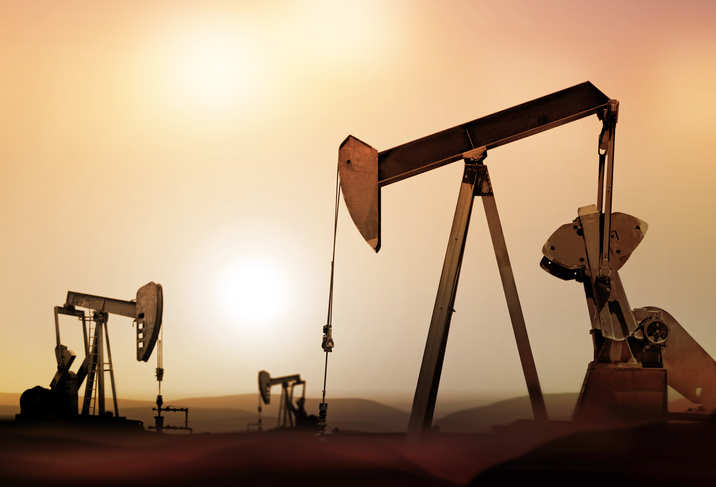 NEW YORK: Oil prices edged higher on Tuesday, with Brent on track for a five-month high, on hopes the United States is making progress on a new economic stimulus package and signs America may be making progress on curbing the spread of the coronavirus.

If Brent closes at its current level, it would be the highest settle since March 6.

“Crude prices turned positive on stimulus hopes and after another positive round of economic data showed manufacturing recovery continued in June,” Edward Moya, senior market analyst at OANDA in New York, said, pointing to better than expected manufacturing data in Asia, Europe and the United States.

The White House and Democratic congressional leaders have reported some progress in recent days in discussions over a fifth major coronavirus aid bill to help the economy.

New U.S. coronavirus cases fell below 50,000 over the weekend for the first time since early July, according to the U.S. Centers for Disease Control.

Prices, however, remained under pressure due to concerns a fresh wave of COVID-19 infections elsewhere in the world will hamper demand recovery just as major producers ramp up output.

The Organization of the Petroleum Exporting Countries (OPEC) and their allies, known as OPEC+, were boosting output this month by about 1.5 million barrels per day. U.S. producers also plan to restart shut-in production.

In Europe and Asia, meanwhile, concerns are growing that coronavirus may be spreading in a global second wave, said Paola Rodriguez Masiu of Rystad Energy.

In a further sign of a patchy demand rebound, analysts forecast U.S. refined product stockpiles rose last week, according to a preliminary Reuters poll ahead of data from the American Petroleum Institute later on Tuesday and the U.S. government on Wednesday.