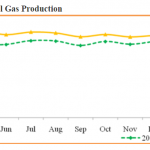 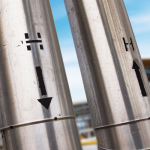 Eurogas study shows policies supporting gas and its decarbonization, alongside growth in electricity, could greatly reduce the cost of achieving a net-zero carbon EU by 2050 A mixed-fuel strategy could save EUR 600 per household per year between 2018–2050, with major savings in decarbonizing heat for buildings Eurogas commissioned DNV GL to use the company’s […] 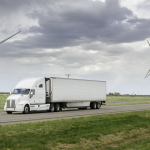